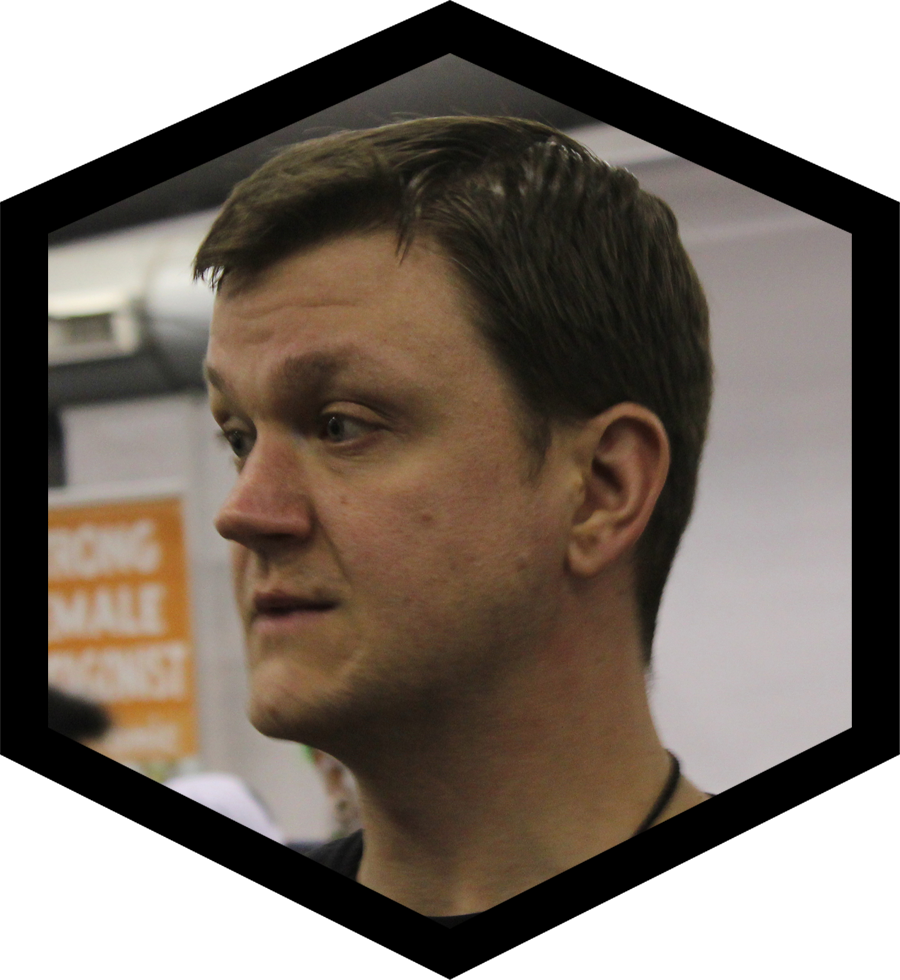 ERIC PALICKI WRITER/EDITOR Eric Palicki is a comics writer/editor living and working in the Pacific Northwest. His past work includes stories written for Marvel, Ahoy, Black Mask Studios, Dark Horse, and Scout Comics. Eric has also co-edited five anthology collections, all for A Wave Blue World. Two of them, All We Ever Wanted 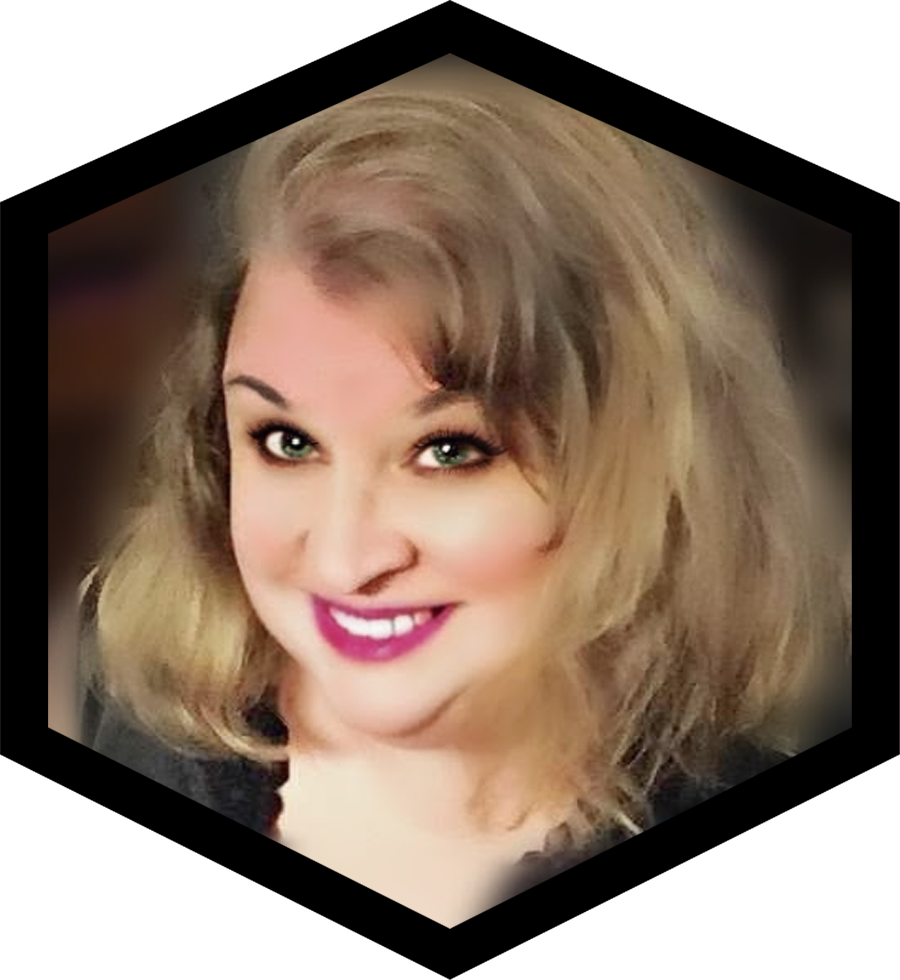 CYNNA AEL EDITOR/WRITER/LETTERER All her life, Cynna Ael has wanted to write for a living. In 2003, those dreams came true with her first book release. Once that happened, she then became an editor as well. It seemed to go hand in hand, writing and editing. For her, telling stories, creating universes, and 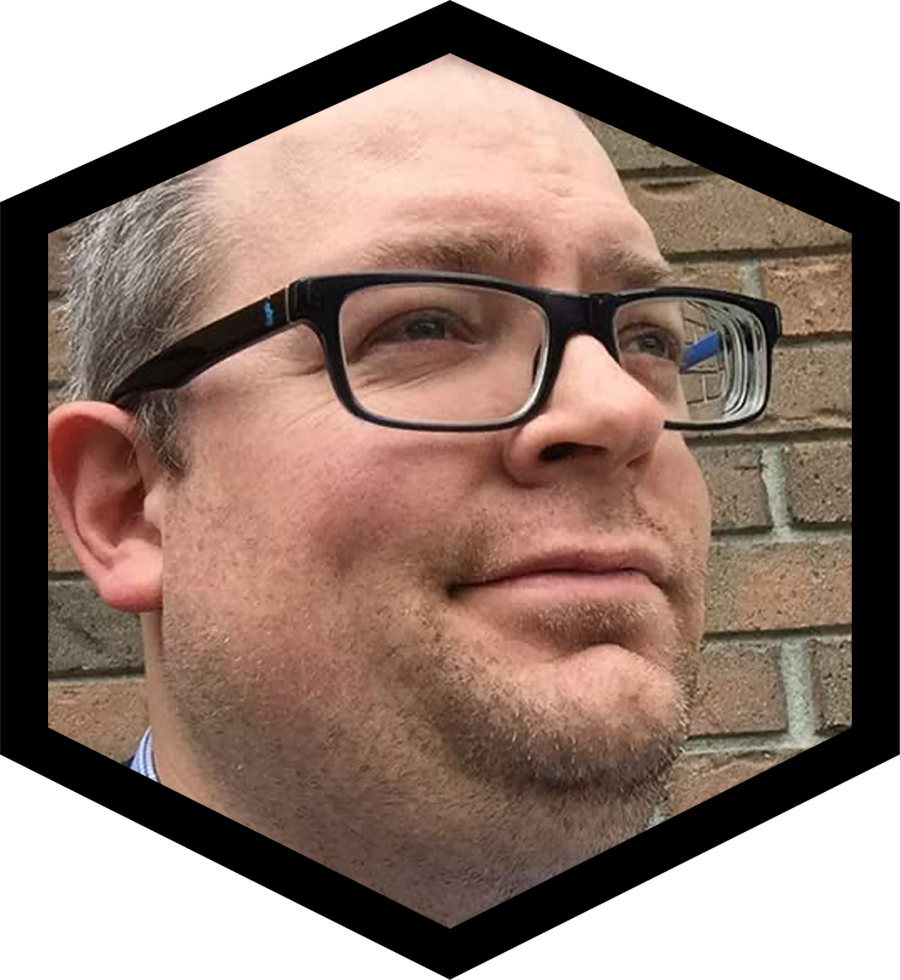 JUSTIN BIRCH LETTERER Justin Birch, a Ringo Award nominated letterer, born in the hills of West Virginia and raised on a diet of pepperoni rolls and Ecto Cooler Hi-C, surprised everyone by surviving to adulthood. He now letters comics for some pretty awesome people. Justin is a staff letterer at AndWorld Design 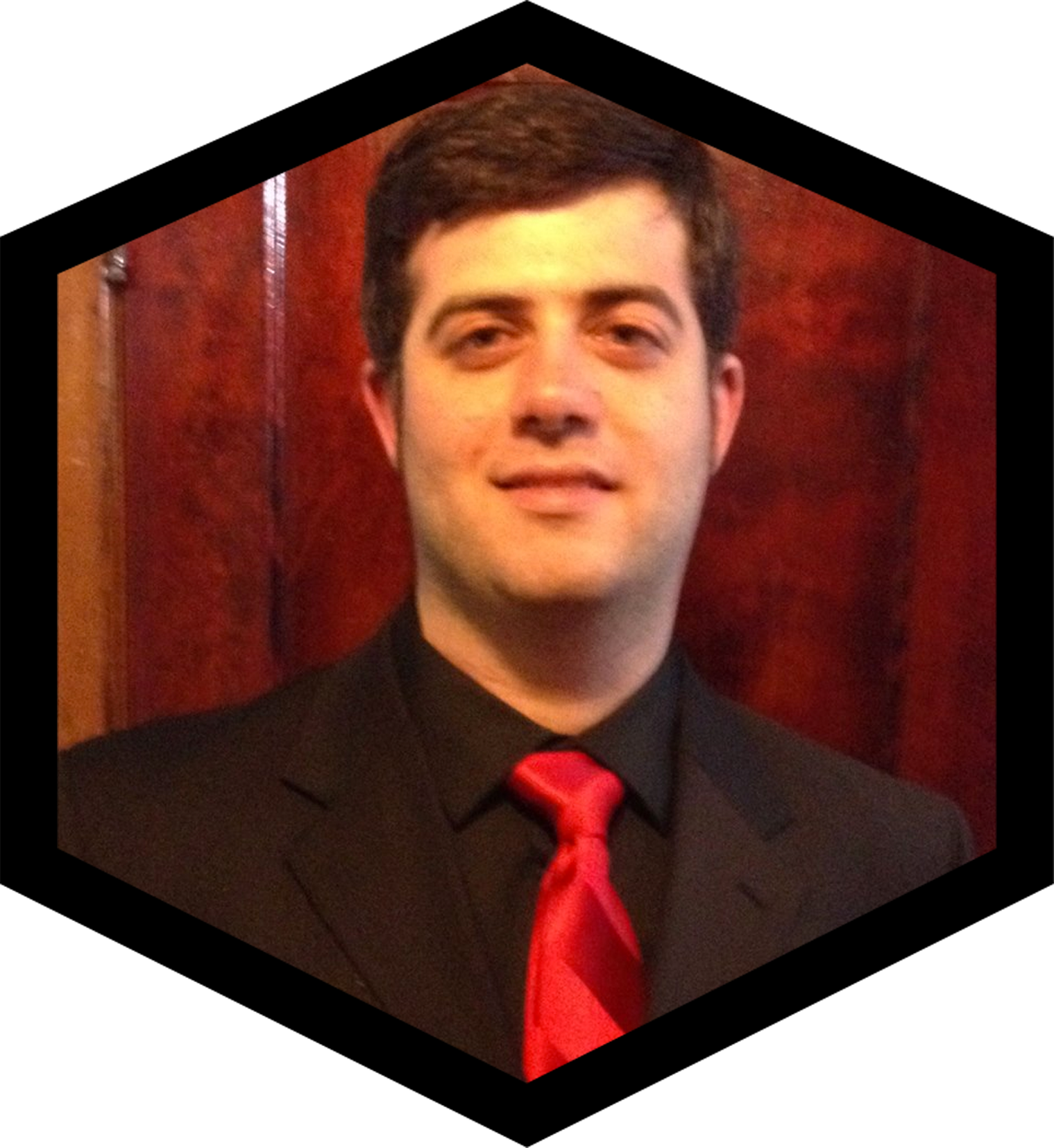 TAYLOR ESPOSITOLETTERERTaylor Esposito is a comic book lettering professional and owner of Ghost Glyph Studios. As a staff letterer at DC, he lettered titles such as Red Hood and The Outlaws, Constantine, Bodies, CMYK, The New 52: Future’s End, and New Suicide Squad. Prior to this, Taylor was credited on numerous titles for 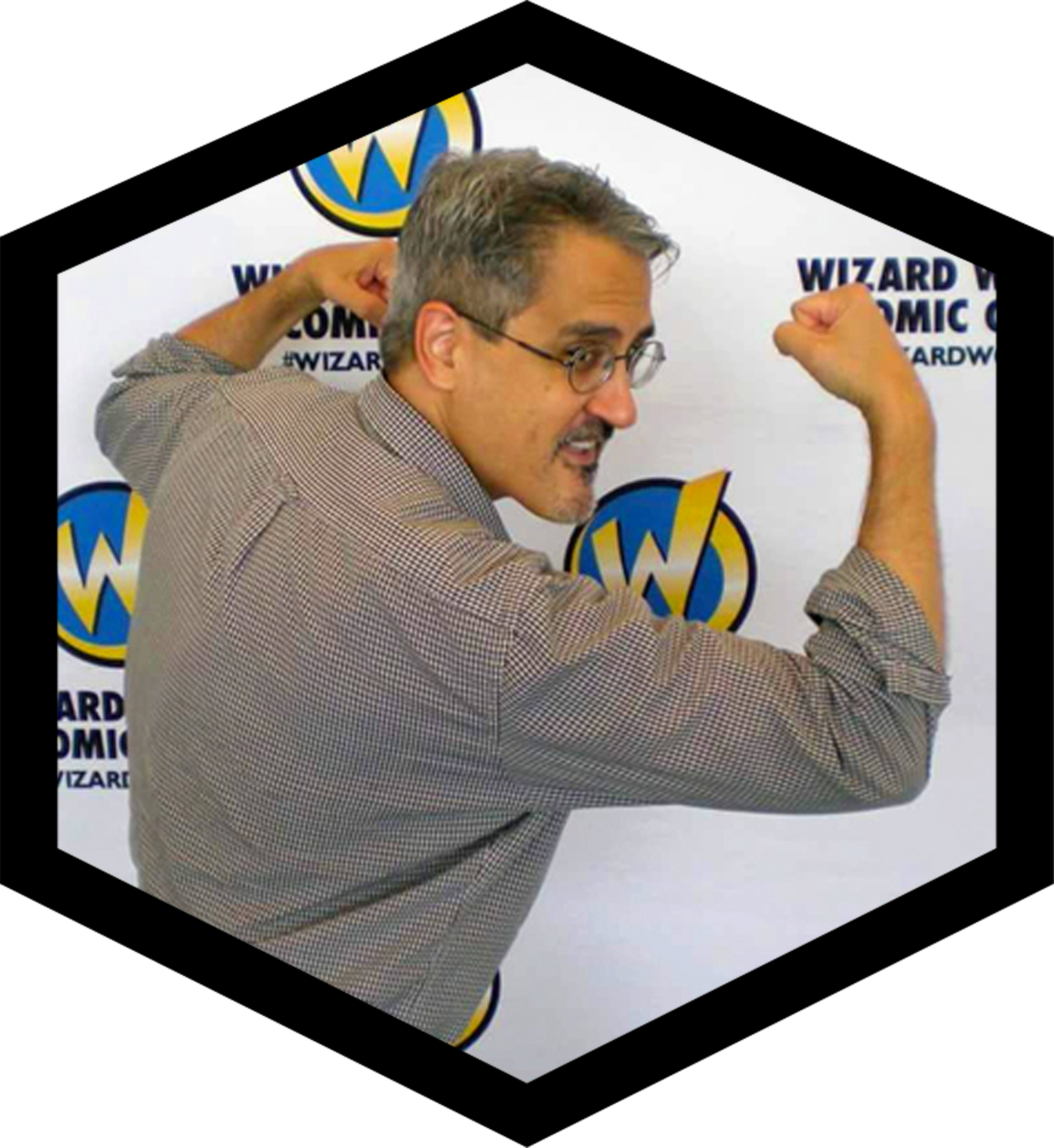 SCOTT McDANIELWRITER/ARTIST/ASSISTANT EDITORScott McDaniel is an electrical engineer turned self-taught artist based in Pittsburgh, PA. He has worked as a penciler, inker, cover artist, layout artist and writer in comics for over twenty years. He was blessed to enjoy rewarding runs on Marvel’s Daredevil series and Elektra mini-series as well as DC Comics’ 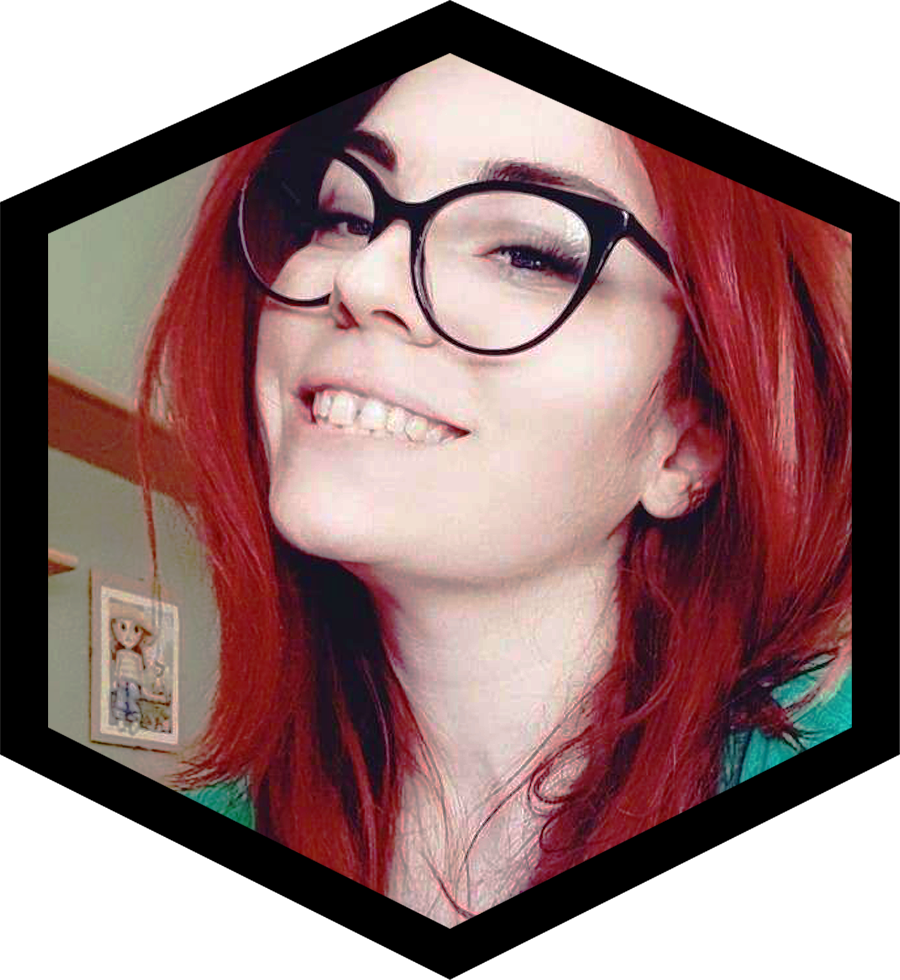 CARMEN GUASCO WRITER Comic Writer and Social Media Manager in Salerno, Italy. Graduated in Comics at the "Comix Ars", where she has been working since 2017 as a lecturer on teen courses. After winning numerous contests and receiving national recognition in comics and concept design, she made her debut in 2019 in the