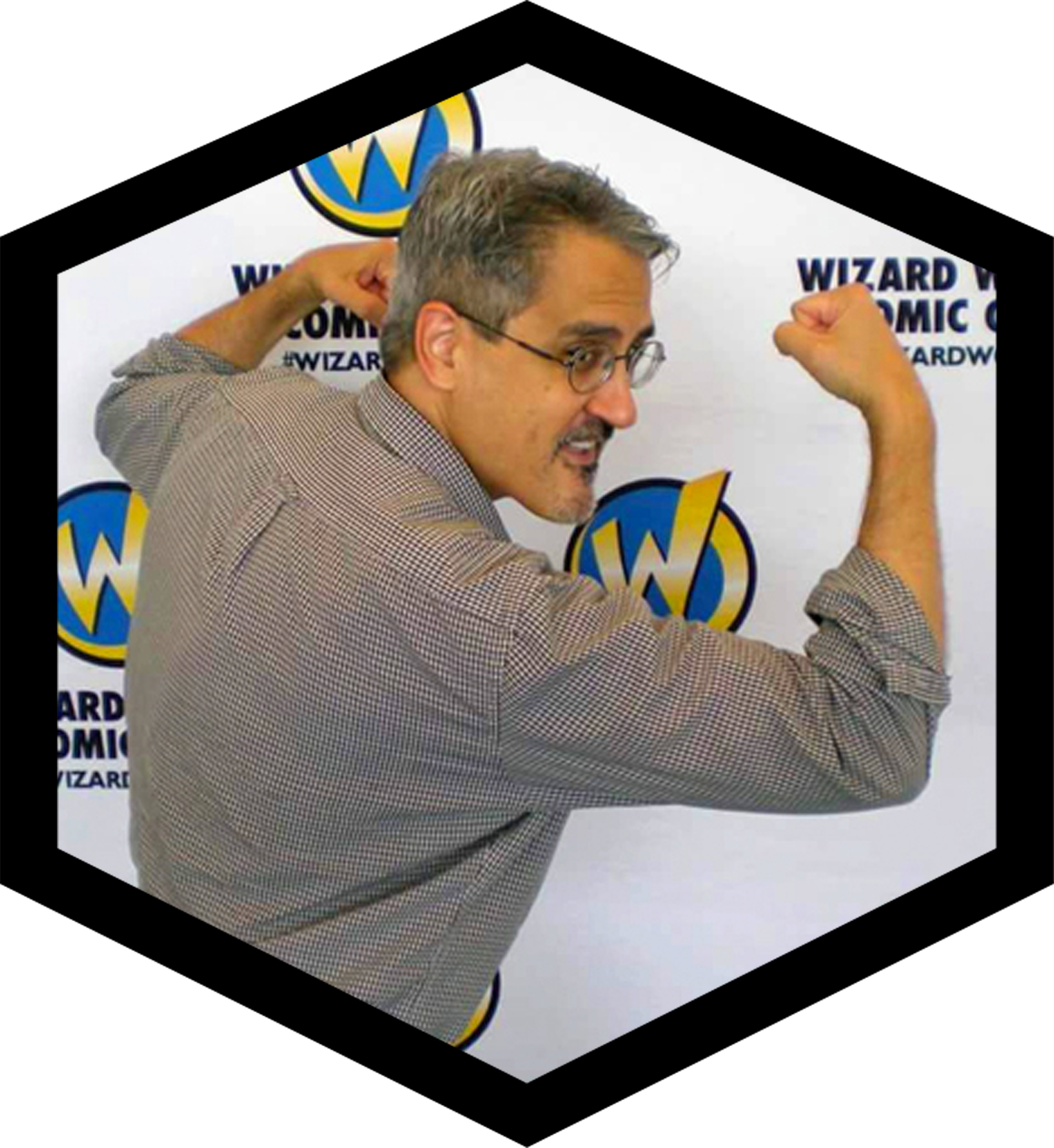 Scott McDaniel is an electrical engineer turned self-taught artist based in Pittsburgh, PA. He has worked as a penciler, inker, cover artist, layout artist and writer in comics for over twenty years. He was blessed to enjoy rewarding runs on Marvel’s Daredevil series and Elektra mini-series as well as DC Comics’ Nightwing, Batman, Superman, Robin and Green Arrow monthly series and others. Fun and unique projects, such as Marvel’s Daredevil/Batman cross-over, DC’s Just Imagine Stan Lee Creating: Aquaman with Stan Lee himself (!), posters, book-ends, statue design, and even a DCU pop-up book, round out his adventures in comics.

Scott is best known for his artistic work on Marvel’s Daredevil and for his work on DC’s Nightwing, which display the wide range of his visual style. His Daredevil work was dark and gritty with high-contrast, producing tense visual energy. His Nightwing work was youthful, acrobatic, kinetic and utilized dramatic curvilinear perspective, producing motion in every visual element. His artwork moves fluidly between these two stylistic approaches.

The complete list of Scott’s comic book work can be found in the link below: