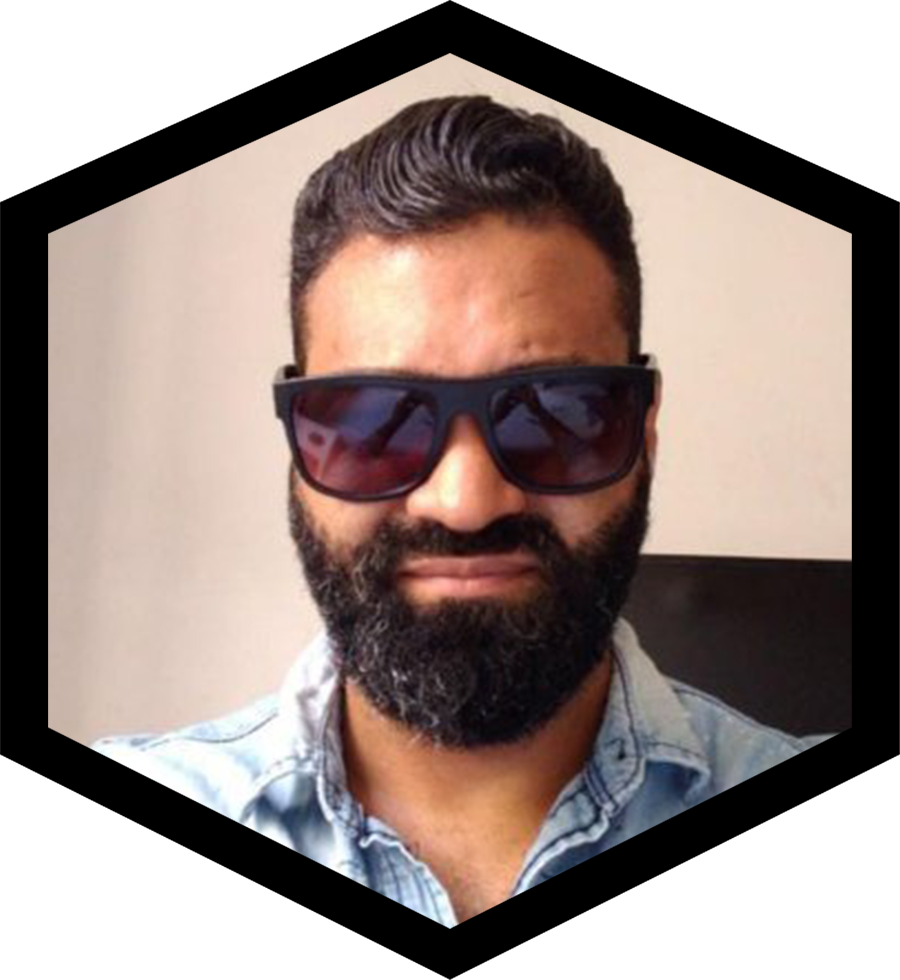 Active in the American market since 2010, he began his career at Dynamite Entertainment, coloring several. He also colored The Normals for AfterShock Comics, by Adam Glass, Executive Producer of the Supernatural series, and Dennis Calero, designer of X-Men Noir. Adriano also colored numerous covers for publisher Zenescope Entertainment.

He is currently part of the creative team at BLACKBOX Comics, having worked on the Psycho List series with Jonathan Lau and Kevin Grevioux (creator of the Underworld film series and I, Frankenstein movie). He has also worked on the Dead Detective series.