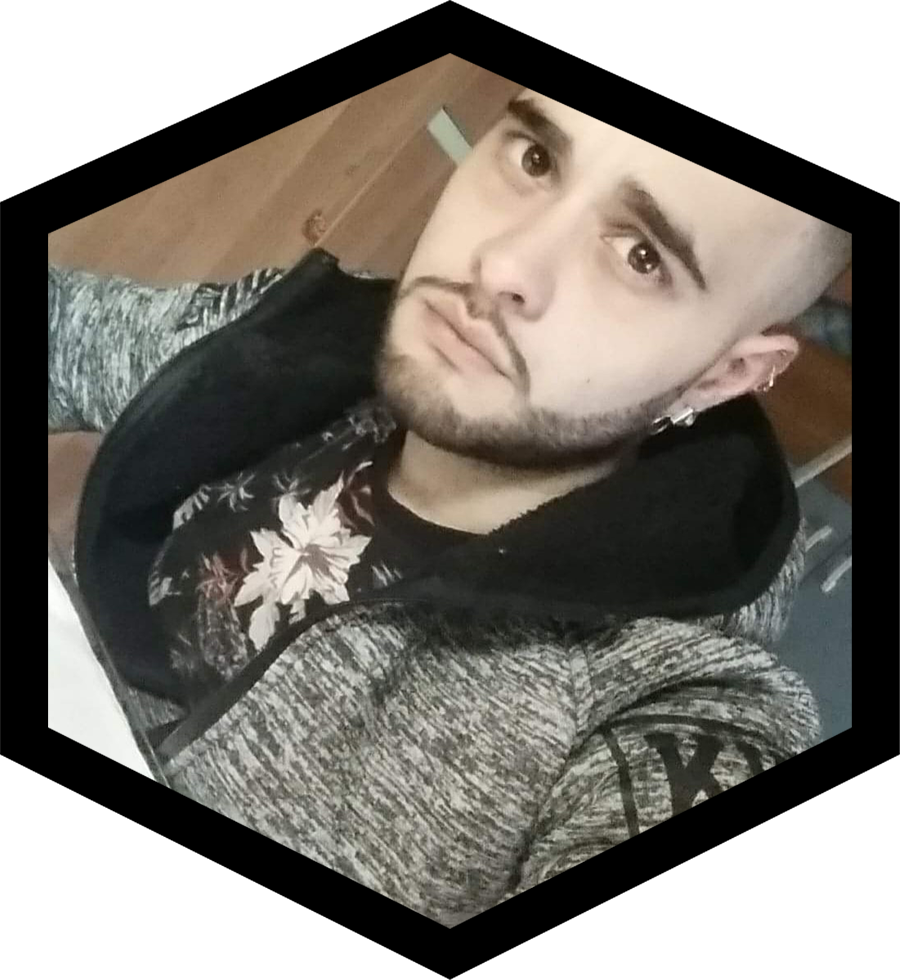 Raffaele was born in Naples, Italy, on March 21, 1990. After his studies, he decided to embark on the path of art, undertaking a deep study path with the artist Marco Chiuchiarelli. Chiuchiarelli taught him the basics of art and geometry of the bodies, making him fall in love with human anatomy after intense study sessions from life of the human figure. During this time, he also made the acquaintance of Marco Castiello who convinced him to take the long road to illustrating what Raffaele has always loved as a child, comics. He taught him the ABC of comics, thus giving Raffaele the opportunity to start with his own steps to enter the independent market of comics. Several years later, after having completed many works for private individuals, he met another fundamental figure for his career, Emilio Laiso. Laiso helped Raffaele consolidate and enhance all his knowledge until he had total independence. His first trip to the United States was in 2018, where he collaborated with Aspen MLT and illustrated the entire narrative arc of Soulfire vol8. Following this, he collaborated with Zenescope entertainment which he illustrated the one shot Belle vs Black knight and remains active with Zenescope for the realization of various character designs and other books. In 2020 he began working with BLACKBOX comics on the Devil’s Dominion series, written by Brian Hawkins and illustrated for the first time ever by Raffaele.