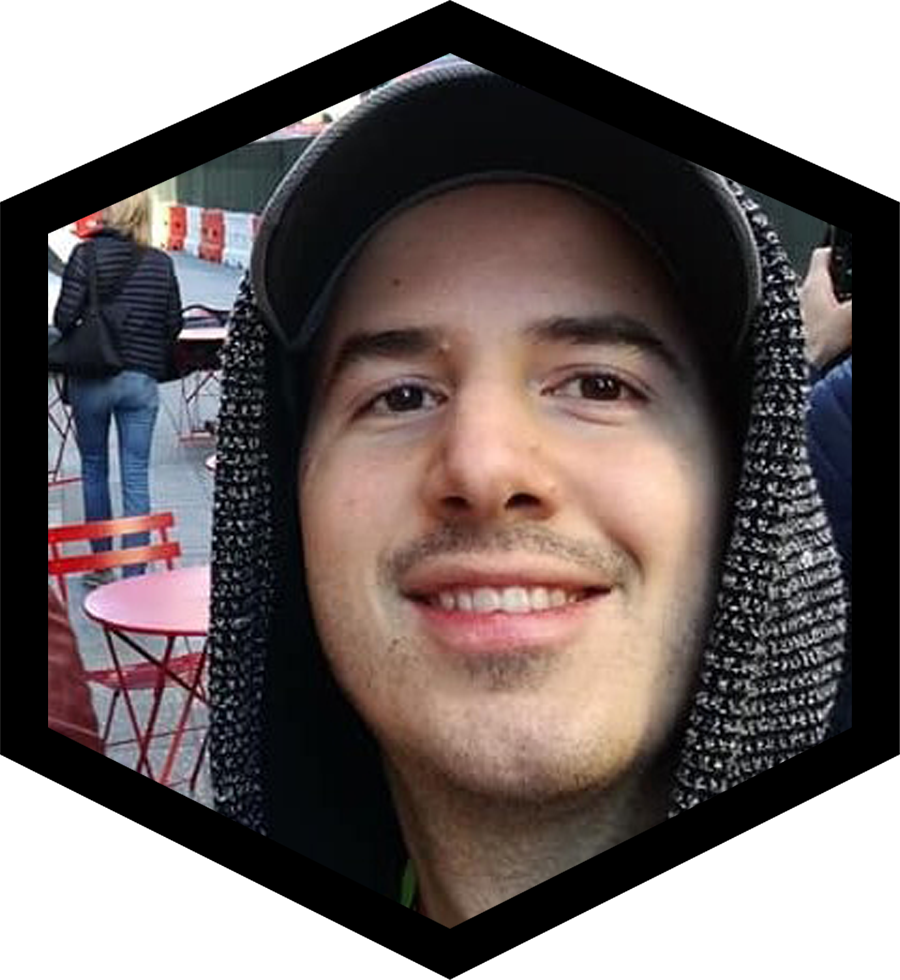 Lorenzo Berdondini was born in Latina in 1987. In 2017 he graduated from the international school of comics with the Master’s in digital coloring and he began working as a colorist. He has collaborated with several colorists, including Mattia Iacono, Arianna Florean and Giada Machisio. He has published several works with Magic press, Shockdom and for some American editors, including MANA COMICS. He is currently working on several projects.