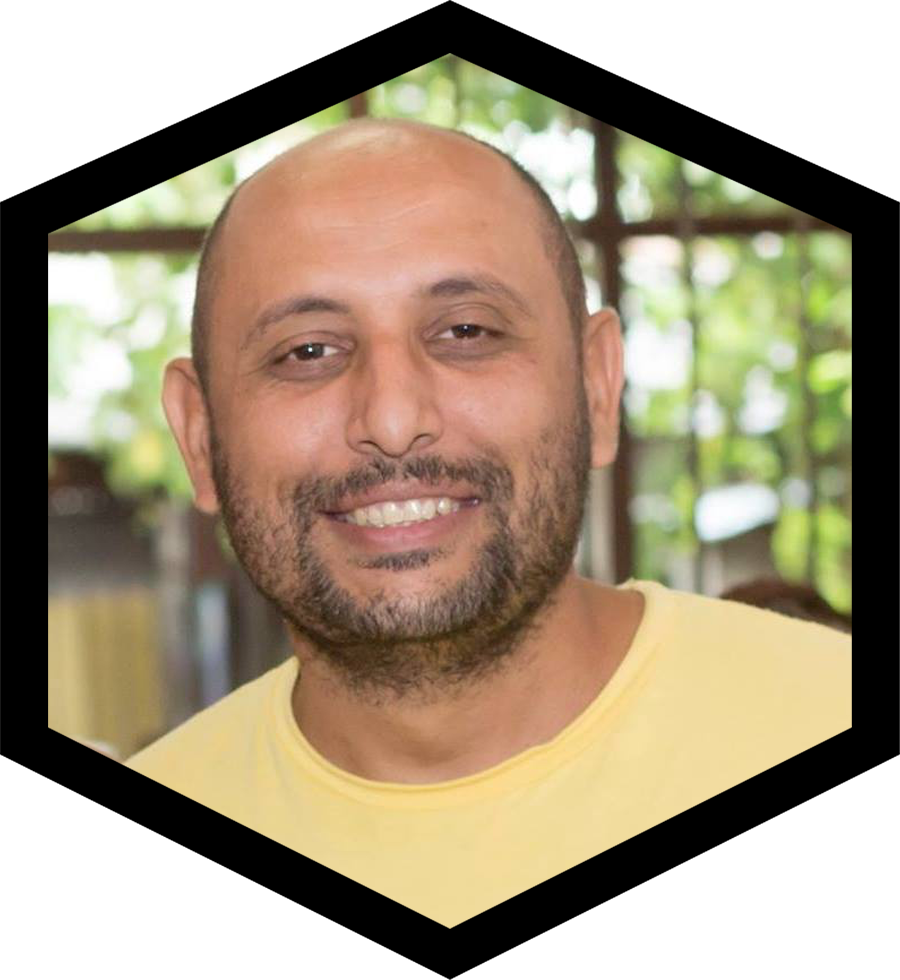 Fabio Jansen is a Penciler and Inker, residing in Brazil, where he teaches pedagogy. He worked on Night of the Living Dead for Avatar Press and has made cards for Marvel Comics, Kree-Skrull War series. He has also done several pages for the DC Comics mini-series entitled Rise of Arsenal. He has done some work for Zenescope Comics.