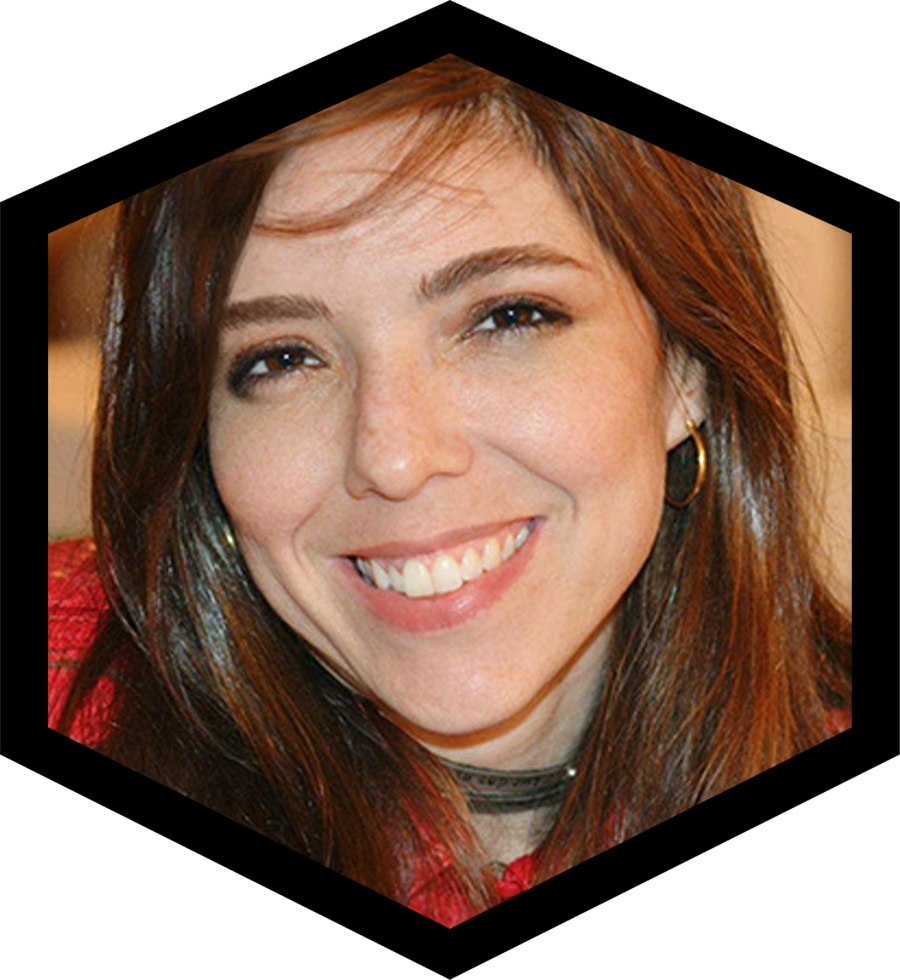 Carolina Pontes is a Rio de Janeiro based artist who has been working professionally at her own studio since 2005. As a big fan of 80’s and 90’s comics, she taught herself how to draw and color since 2003. During her last year at Design College she began her first job as comic artist on a children series about biblical stories. As a concept artist, illustrator and designer, she has been working for the editorial market, in music art, advertising, games, animation and design studios since 2005. She is also an art teacher and writer, working on her own projects (books and comics) and a musician.