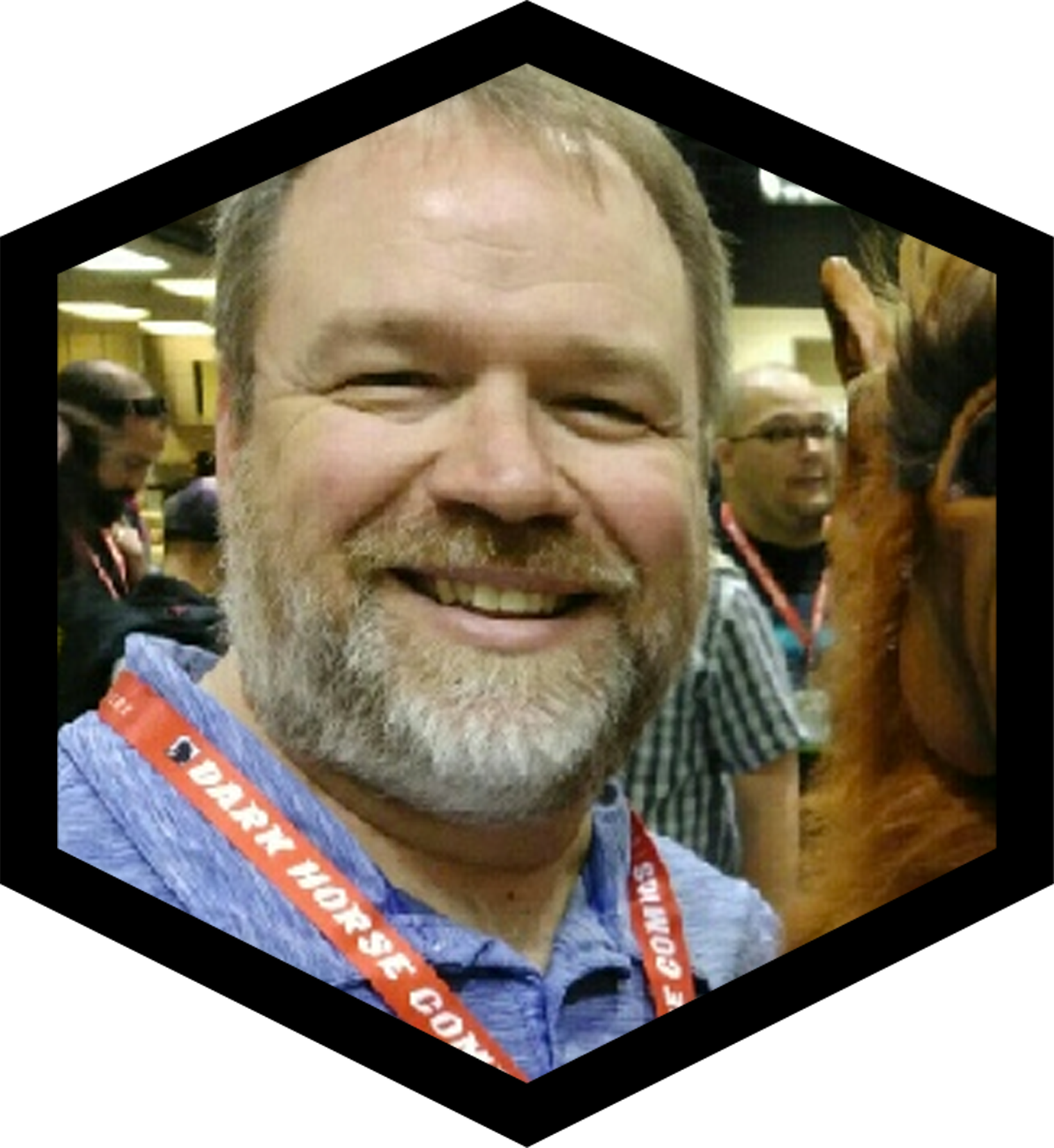 The complete list of Andy’s comic book work can be found in the link below: